The National Association of Home Builders reported a fourth consecutive record high for builder confidence as November’s index reading of 90 exceeded October’s reading of 80. Any reading over 50 indicates that most home builders are confident about housing markets. 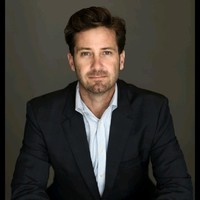 How can I help?